Home » Articles » In memory of Aldo Armigliato
-A A +A

In memory of Aldo Armigliato 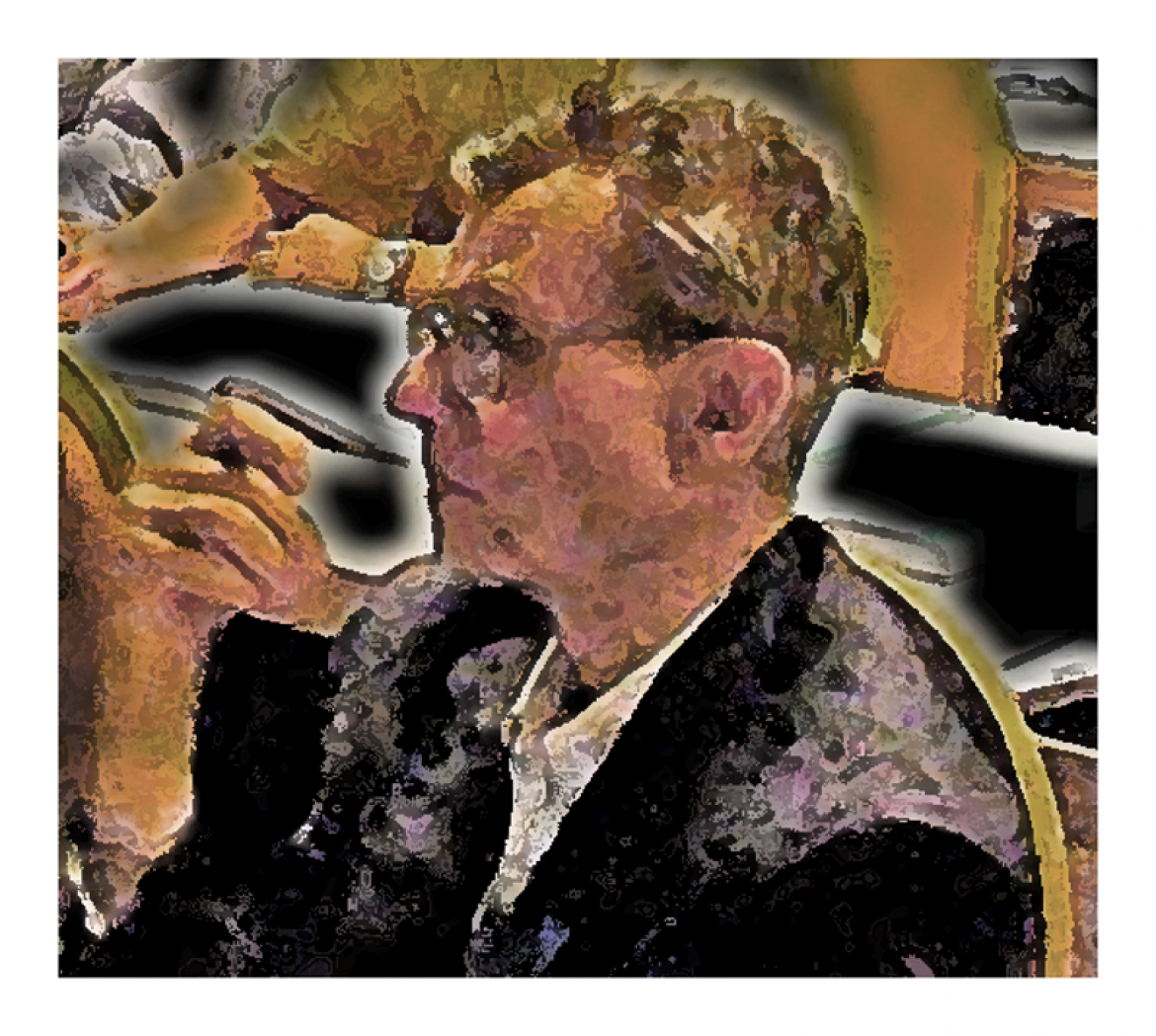 Aldo Armigliato, one of the leading Italian electron microscopists, died on 10th November 2018. Aldo was born in Naples in 1940. In 1951, he moved to Padua with his family, where he continued his studies. In 1965, he took his degree in physics at the University of Padua with a thesis in nuclear physics. After graduating, he was involved in nuclear spectroscopy research, both at the University and at the Van der Graaf accelerator in Legnaro (Padua).

In 1967, he was hired by the Vetrocoke in Portomarghera (Venice) a firm of the Montedison Group where he was head of structural characterization of vitreous materials and, later on, of polymeric fibres.

In 1969, he was employed by the “Laboratorio di Chimica e Tecnologia dei Materiali e dei Componenti per l’Elettronica”, LAMEL Institute of the National Research Council (CNR) in Bologna. At the LAMEL Institute (recently the IMM Institute) he spent all the rest of his working life with enthusiasm and curiosity, and with the ability to pass on to students and collaborators his love for scientific research. 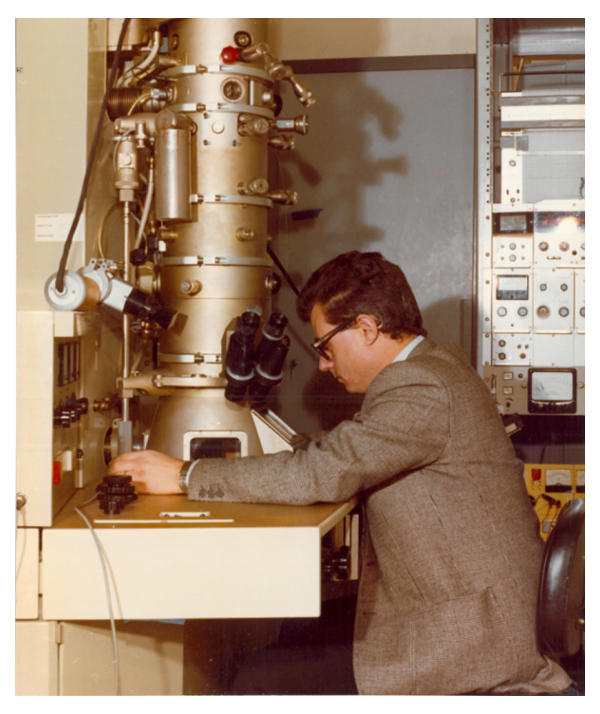 He started his work at the LAMEL Institute by setting up, with other colleagues, one of the first electron microscopy laboratories in Italy, built around a recently bought transmission electron microscope (TEM), a Siemens Elmiskop 101. In the following years, this Laboratory was to become the main centre in Italy for the application of electron microscopy techniques in microelectronics, promoting the dissemination of these techniques and responsible for training many students and researchers in the latest developments in TEM and TEM sample preparation. Aldo was here a key player, always eager to test the latest electron microscopy innovation and capable of achieving significant and original developments of these techniques and methods. It is also thanks to his pioneering work over the last 40 years, that, in Italy, Weak Beam Dark Field (WBDF), High Resolution Electron Microscopy (HREM), Convergent Beam Electron Diffraction (CBED), Monte Carlo methods for X-ray Energy Dispersive Spectroscopy (EDS), Nanodiffraction and new Focused Ion Beam (FIB)-based methods for the preparation of TEM standards for X-ray microanalysis were introduced and found applications in the characterization of materials. Underpinning this long lasting activity were collaborations with colleagues working in Research Institutions and Companies all over Europe that led Aldo to coordinate at first a European Twinning Project in 1986-1988 and later on, an RTD European Project (STREAM) in 2000-2002. He was also an active member of the boards of the Società Italiana di Microscopia Elettronica (SIME) and of the European Microscopy Society (EMS). In 1995, he became President of the European Microbeam Analysis Society (EMAS) and maintained this charge until 2001 afterwards being nominated honorary member of the Society.

Among the main results of his research activity, there are some fundamental contributions to the study of the impurities behaviour in diffused and implanted Si, the setting up of new methods for the strain determination in silicon microstructures and the proposal of original methods for the quantitative analysis of the sample composition by EDS X-ray microanalysis. He contributed to the edition of several electron microscopy related books and in particular he was co-editor with Prof. U. Valdrè of an important book for the Italian electron microscopist community entitled: “Microscopia elettronica a scansione e microanalisi”.

Aldo was a keen scientist and a brilliant microscopist. For his kindness, his open minded attitude and his intelligent humour, to most of those who knew him he was also a friend. In the last twenty years of his life he had to fight a severe illness. He made this in an exemplary way, with a great and tenacious love for life.

He leaves a widow, Paola, a son, Alberto and two grandchildren, Silvia and Giacomo.