Home » Research Topics » Application Areas » Micro/Nano Electronics
-A A +A

The research activities in the area of Micro/Nano Electronics at IMM Unit in Bologna cover several aspects, going from the processing of wide band gap semiconductors for power electronics devices, to the production, characterization and modelling of membranes of the 2D material graphene for the fabrication of flexible electronic and flexible sensors devices, to the characterization of a controlled induced strain in electro-optical devices for the control of the electrical and optical properties of the in the processed device themselves, finally to the actuation of measurements of entangled photons and to the fabrication of a concept demonstrator of a programmable logic cell of calculus based on a new design of a programmable micro diffracting grating.

In the field of power and high frequency devices, the IMM Unit in Bologna has a long standing and recognized experience on the selected area doping of the wide band gap (WBG) semiconductor Silicon Carbide (SiC) by ion implantation. The research approach includes the use of several structural and functional characterizations on blanket specimens, on device demonstrators and on test-patterns; all of them fabricated by using the facilities of our in-house clean rooms. The purpose of these studies is to understand the correlation between the processing methodologies and receipts with the fundamental properties of the processed materials.

In the field of flexible and large area electronics, the IMM Unit of Bologna develop an activity of the 2D material graphene growth and processing for different applications. Graphene is grown as membrane on metal substrates or on 3D porous substrates by using a home-made Chemical Vapor Deposition (CVD) reactor. The transfer of these membranes on flexible substrates, and/or their processing for different applications is under study. Examples of applications are: transparent electrodes in photovoltaic and/or electro-mechanical devices, and wearable piezo-resistive sensors. The integration of graphene polymeric nanocomposites and graphene-based materials within flexible substrates is investigated too. In this case examples of applications are: filtration, gas separation, heat dissipation and, again, transparent electrodes. The graphene membranes are submitted to functional and structural characterization. The latter mostly by using electron microscopy techniques. The obtained results are interpreted and validated by the support of Density-functional theory (DFT) investigations of nanostructured compounds.

Finally, in the field of devices for classic and quantum information storage and processing the IMM Unit of Bologna performs an action of monitoring the crystal strain in nano- and micro-opto-electronic devices by using the techniques of the Convergent Beam Electron Diffraction (CBED) method in the Transmission Electron Microscope. In fact, the controlled generation of crystal strain is used in the classical opto-electronic devices to tailor the mobility of carriers in bandgap engineering, such as in SiGe structures or the opto-electronic properties of semiconductors, e.g. in strained silicon waveguides. About the storage and transmission of quantum information, the IMM unit of Bologna is performing Interaction-Free measurements of entangled photons to verify the possibility to construct a Quantum Cryptography MEOS device. Moreover, a new design of a Programmable Micro Diffracting Grating (PMDG) integrated on LiNbO3 has been conceived and designed, and a concept demonstrator of a programmable logic cell of calculus has been also fabricated. 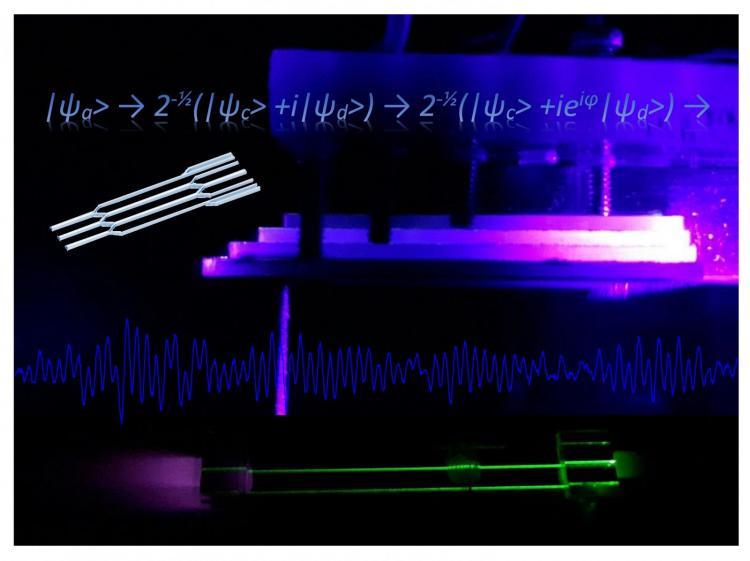 The activity is following two different routes. On one side it is focused on the growth of graphene membranes by means of Chemical Vapor Deposition (... 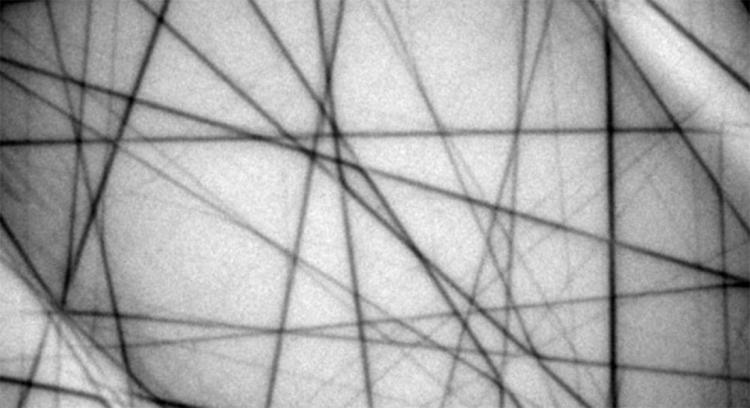 The mechanical strain in crystals affects their physical, electronic, optical and magnetic properties. In micro- and nano-electronic industry, the study of strain accumulated during the... 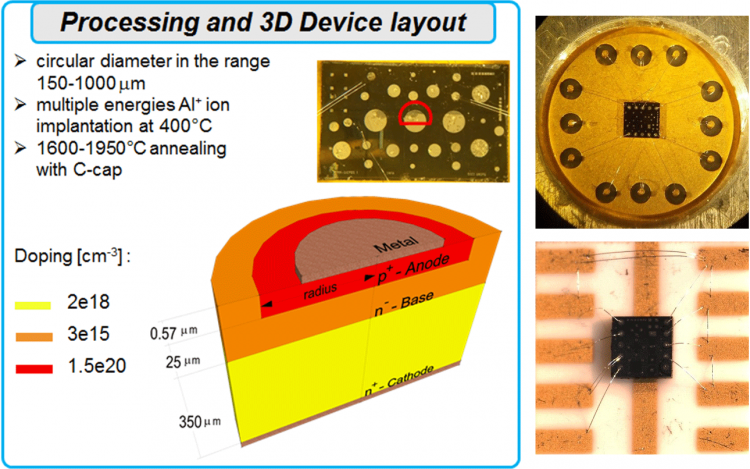 IMM of Bologna studies the optimization of the electrical doping of single crystal 3C- and 4H-SiC poly-types by ion implantation. When the fabrication of SiC electronic devices is concerned, the...