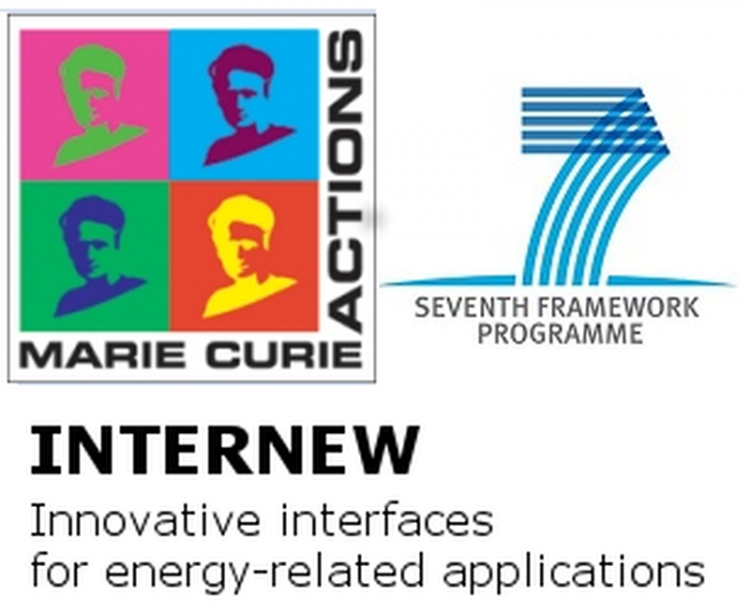 The aim of the project is the development and investigation of a new class of composite nanomaterials for specific energy-related applications. In fact, in most cutting edge applications related to energy harnessing, harvesting and storage, nanomaterials are playing mayor role in enhancing and optimizing device performances, while maintaining
affordable production costs for their effective exploitation. Production of nanomaterials by design allows possibility of fine tuning the morphological and structural properties of complex structures, which result in new and/or modified functionalities at the nanoscale and at the macro scale, as a consequence. Critical role in determining such new properties is played by the interfaces among different nanomaterials, which regulate most of the physical and chemical characteristics of the new materials, like electronic band structure, optical properties, electron transport properties, etc.

As a few examples, Lithium ion intercalation in Li-ion batteries, electron transport in excitonic solar cells, and charge
injection phenomena in photoelectrochemical systems are mostly regulated by the status of the interface at the nanoscale of suitably prepared nanomaterials addressing specific tasks like, for instance, regulating physical and/or chemical sorption, intercalation, and electrochemical reactions, inhibiting charge recombination through charge screening during electron transport, fastening exciton dissociation and charge injection from visible light absorbers (being either organic dyes and metal-organic dyes or inorganic quantum dots). For this reason accurate and complete characterization of hetero-interfaces is a major issue for the development of advanced materials for energy applications. The Consortium is composed of highly qualified Research and Academic centres involved in the development and characterization of advanced nanomaterials.